Cornerstone Controls has more than 80 years of experience serving a broad range of industry applications, professional services and leading products.

More than a Process Automation Company

Cornerstone Controls has more than 80 years of experience serving a broad range of industry applications with professional services and best-in-class products. Key to our success is our authorized partnership with Emerson Automation Solutions. Our challenge is to engineer the right process management solutions for our customers. We meet this challenge every day through creativity, reliability, teamwork and a dedication to customer satisfaction. 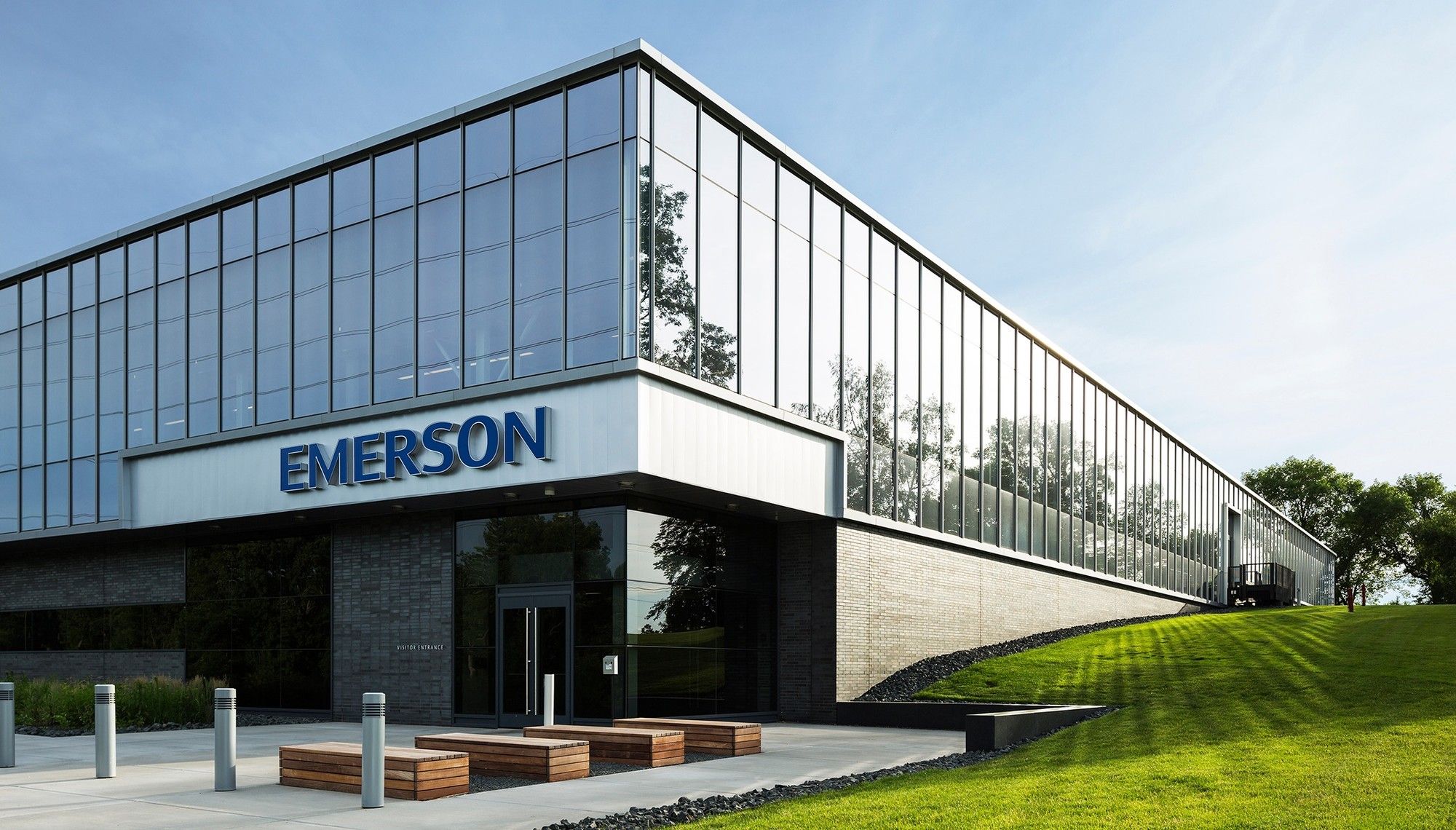 As an Emerson Impact Partner, we are a local, single point of contact for sales, service and applied engineering for Emerson’s Automation Solutions business. The results of our long-standing, strategic partnership is our unique expertise to consistently apply the full breadth of Emerson technologies. As a member of the Emerson Impact Partner Network, we combine these local capabilities with Emerson’s global reach and scale, enabling customers to achieve Top-Quartile performance by providing control, reliability, safety and optimization solutions.

Our goal is to positively impact our customer’s business. We do this by delivering exceptional results that strengthen our relationship.

We Are All Partners

We believe in a culture of respect for our customers, associates and partners. We are passionate about driving win-win outcomes.

We strive to create a culture of improvement such that we are better, stronger and more effective tomorrow than today.

Do What's Right and Honest

We will operate with the highest integrity and ethics.

We embrace processes that ensure we deliver safe, consistent and high quality results for our customers.

We approach challenges with a problem solving spirit centered on driving improved outcomes.

Cornerstone Controls Inc. has served the needs of industrial process customers for more than 80 years.

Though we have grown over the years, we still serve our customers as a local company from four office locations in Cincinnati, Dayton, Indianapolis, and Plymouth. 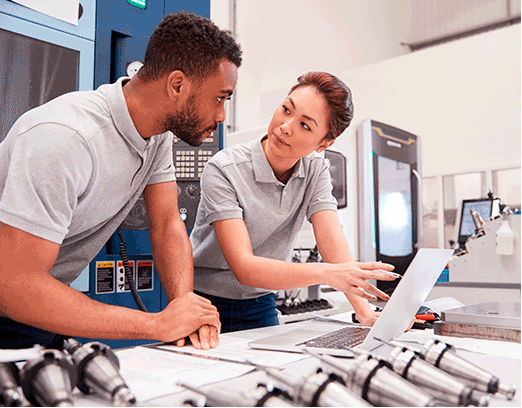 Start Your Career With Us!

Serving Southern Ohio, Indiana, Michigan, and Northern Kentucky Cornerstone Controls is a well established leader in the process controls and industrial automation industry. We are often looking for top talent in the areas of Engineering, Sales, and Sales Support, to add to our team. Search open career opportunities and apply online or submit your resume.

An integrated network of Emerson-certified strategic partners to deliver the breadth of Emerson’s products, services and solutions throughout North America.